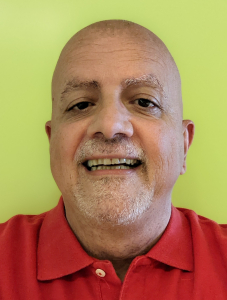 The Companies of General Credit Forms are proud to announce that Pete Philomey, National Sales Director for South Seas Data, has been appointed to the Board of Directors of Northeast Acquirers Association.

Mr. Philomey is a 40-year veteran of the payments industry, joining National Card Processing, a New Jersey-based ISO, in the 1980’s.  From National Card, Pete moved to IVI, a Canadian terminal company that was later sold to Soricon and eventually Ingenico.  Following his time at IVI, Pete spent more than 8 years at Hypercom, followed by another 10 years at MagTek.  In 2017, Pete joined the Companies of General Credit Forms as the National Sales Director for South Seas Data, LLC.